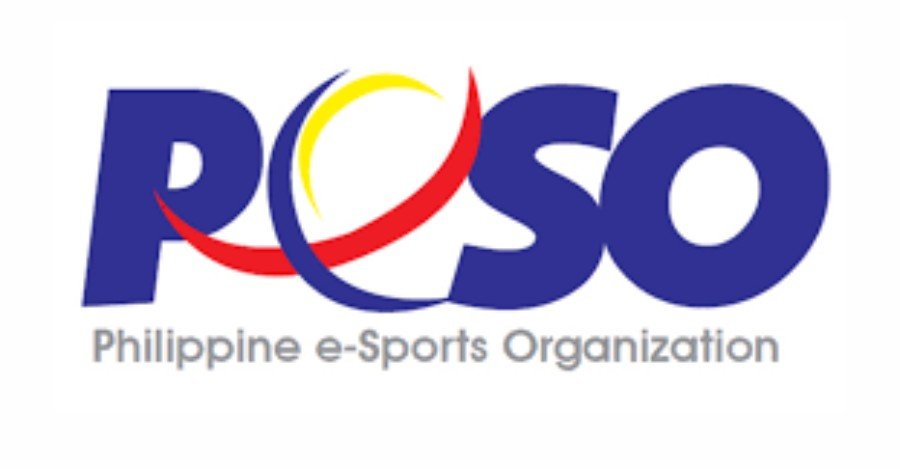 The inclusion of esports in the renowned Asian Games will allow Filipino esports athletes to exhibit their talent while also bringing glory to the country.

Senator Bam Aquino applauded the addition of esports in the Asian Games. Saying it will provide Filipinos another opportunity to show off their talents and achieve on a global scale. While competing for the country’s flag and pride.

“The inclusion of esports in the renowned Asian Games is a huge step forward would allow Filipino esports athletes to display their talent and bring respect to the Philippines,” said Aquino, who is a strong supporter of the country’s esports and video game/egames online production industries.

The Asian Games’ inclusion of esports, according to the congressman. It means that Filipino esports talent will now be recognize as legitimate athletes. Entitled to financial and other types of government support, just like traditional athletes competing in international tournaments.

“We want the government to fully support our Filipino cyber athletes as they perfect their skills through training and participation in local and worldwide tournaments,” said the legislator, who is also the chairman of the Science and Technology Committee.

“Also, if esports are properly govern and guided by the government. Inclusion will gradually correct the public’s negative opinion of them,” he continued.

At the Asian Games 2018, esports will demonstrate sport, which will be do in Jakarta and Palembang, Indonesia. According to the Olympic Council of Asia (OCA) the 2022 Hangzhou Games will feature esports as an official medal event.

The Philippine esports Association (PeSPA) was founded with Aquino’s aid to enhance the country’s esports foundation. It is also create to ensure the safety of cyber athletes and stakeholders. As well as the promotion of esports in the country the young Senator was also name honorary chairman of PeSPA.

Aquino has been a strong supporter of Filipino esports athletes that have performed well in prior international competitions. Such as the famous International DOTA 2 Championship event in Seattle, where Filipino team TNC placed eighth.

He also believes that the video game creation business in the Philippines has the potential to generate new jobs for Filipinos.

What do you think about Senator Bam Aquino did in esports? leave your comment below.